For more than 30 years, Reinvestment Fund has helped low-income families access the essential amenities and services that all Americans should enjoy—quality housing they can afford, education that prepares their children for the future, healthy food to put on the dinner table, jobs in their communities, and primary and preventive health care that is accessible and affordable. 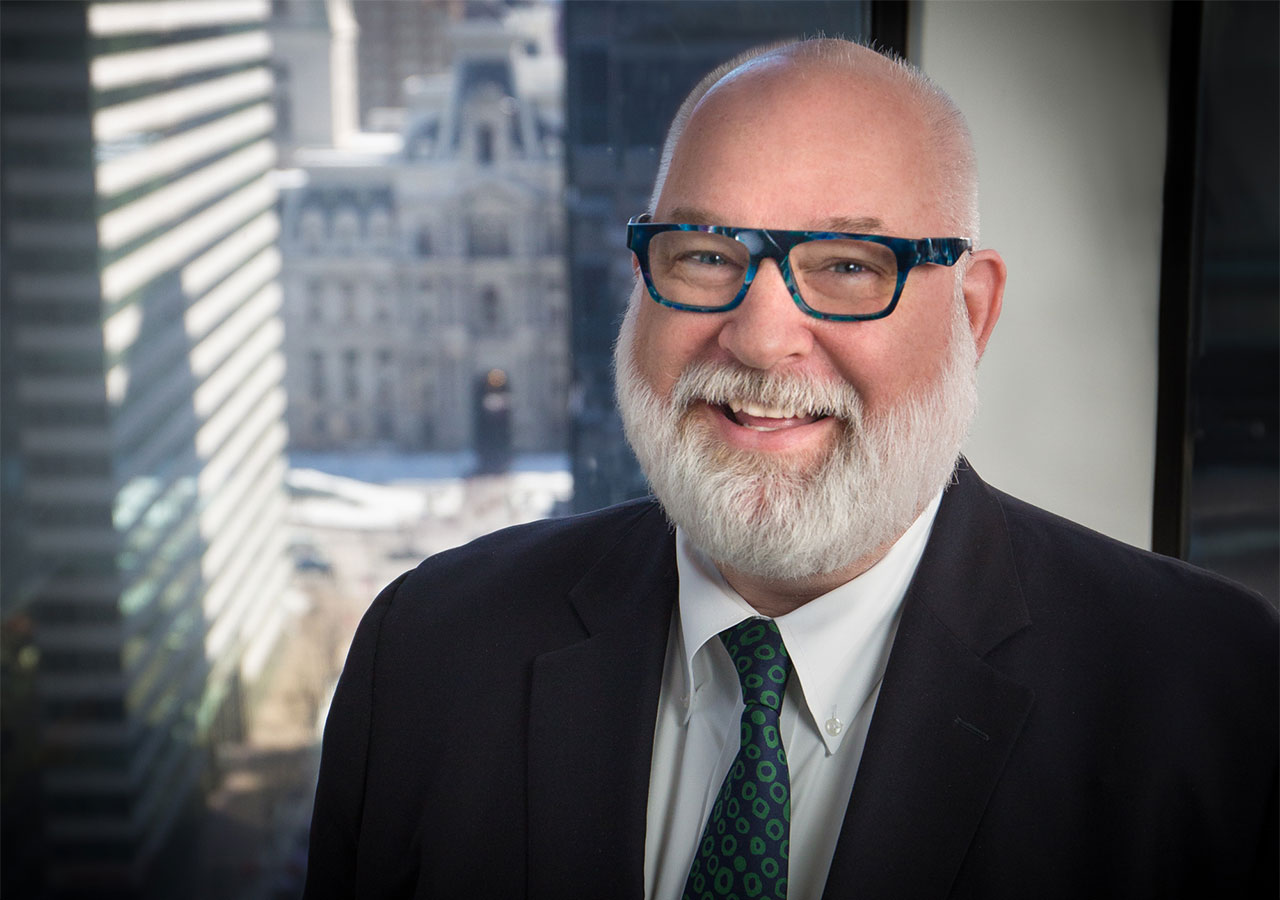 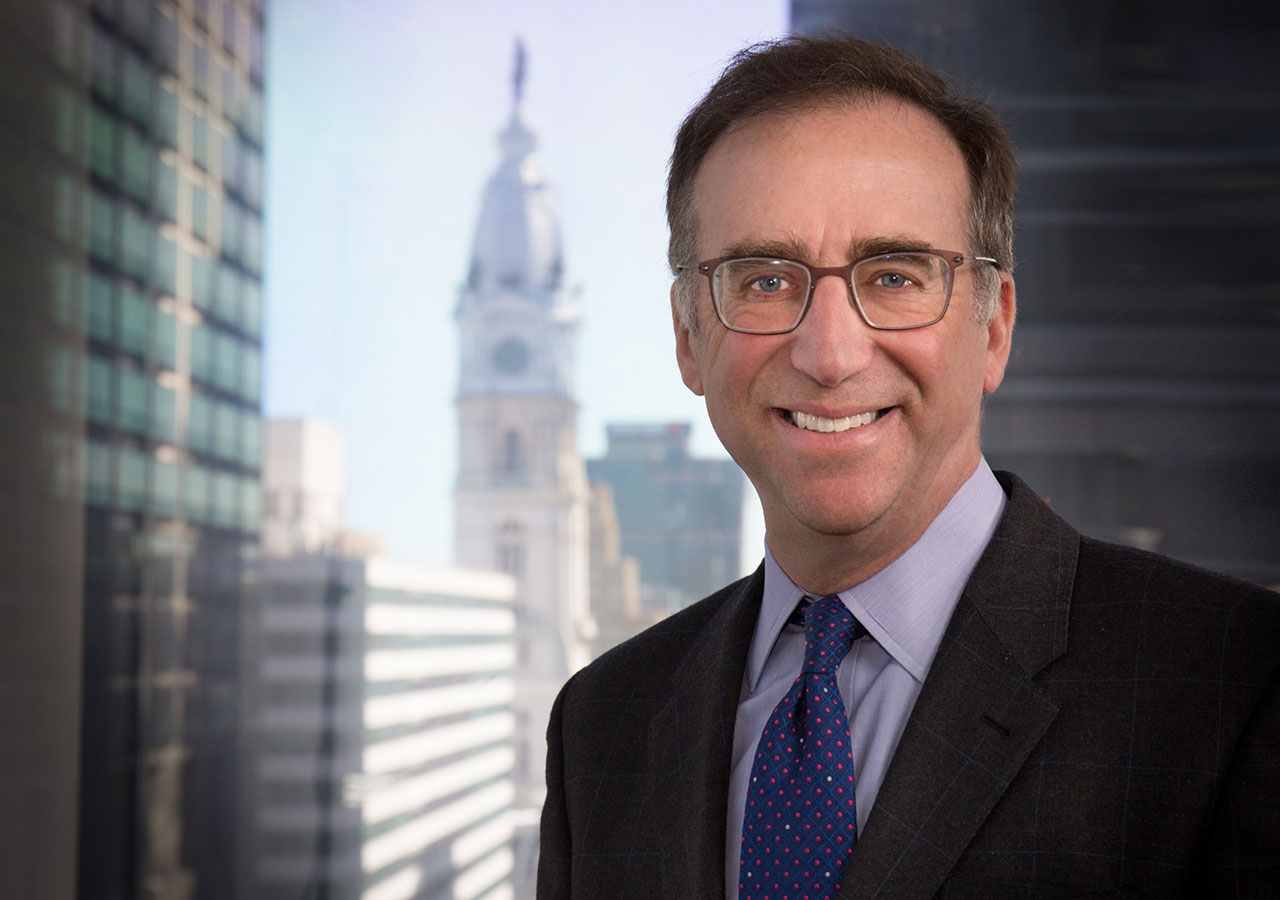 John S. Summers, Chairman of the Board

As you will read in this report, we well executed on this vision in 2016, with over 450,000 people feeling the positive impacts of our work, which helped create homes for 880 people, over 7,500 educational opportunities for students and more than 3,000 jobs. In addition, we celebrated many firsts this year.

Reinvestment Fund’s $50 million in general obligation bonds will grow our high-impact loan portfolio. Our bonds were investment grade and oversubscribed—confirming a significant demand among institutional investors for such a unique impact investing opportunity.

A first-of-its-kind Pay for Success fund.

We’ve launched the first fund dedicated to Pay for Success investments. Pay for Success is an innovative way to align private capital with promising policy interventions and high-impact social services, while offsetting the financial risk to tax payers if the programs are not successful. This fund will support continued investment in innovative projects, such as those we financed in 2016 serving individuals and families affected by homelessness and drug addiction.

Our first office outside the mid-Atlantic, in Atlanta, GA.

This office will anchor our geographic expansion throughout the Southeast, a region that is underserved but full of opportunity. In Georgia alone, 35 counties—home to more than 200,000 families—have deep poverty rates more than double the national average. In 2016, we invested more than $22.5 million across the region, including a food bank, affordable housing and early childhood education. We’re also engaged in public policy research from New Orleans, LA, to Selma, AL, and Atlanta.

At the beginning of 2017 the U.S. Department of Agriculture named Reinvestment Fund as the National Fund Manager for its Healthy Food Financing Initiative. Through this role, the first of its kind, Reinvestment Fund has committed to improving access to healthy food, especially for underserved rural communities across the United States—communities like Winfield, KS, where our loan helped open a new, veteran-owned grocery store in 2016.

These firsts for Reinvestment Fund—along with the work we do year in and year out—are possible because of the decades of support from our investors—now over 865 in number and counting—including 650 individuals whose financial support is directly invested into low-income communities. To our investors, donors, partners and volunteers—as you’ll read in this annual report—your commitment to social impact is being felt in communities nationwide. Thank you for your support.

JOHN S. SUMMERS, ESQ.
Chairman of the Board