As Reinvestment Fund has worked on improving access to healthy, fresh foods in underserved communities, we have devoted significant resources to understanding such access, particularly in low-income areas. 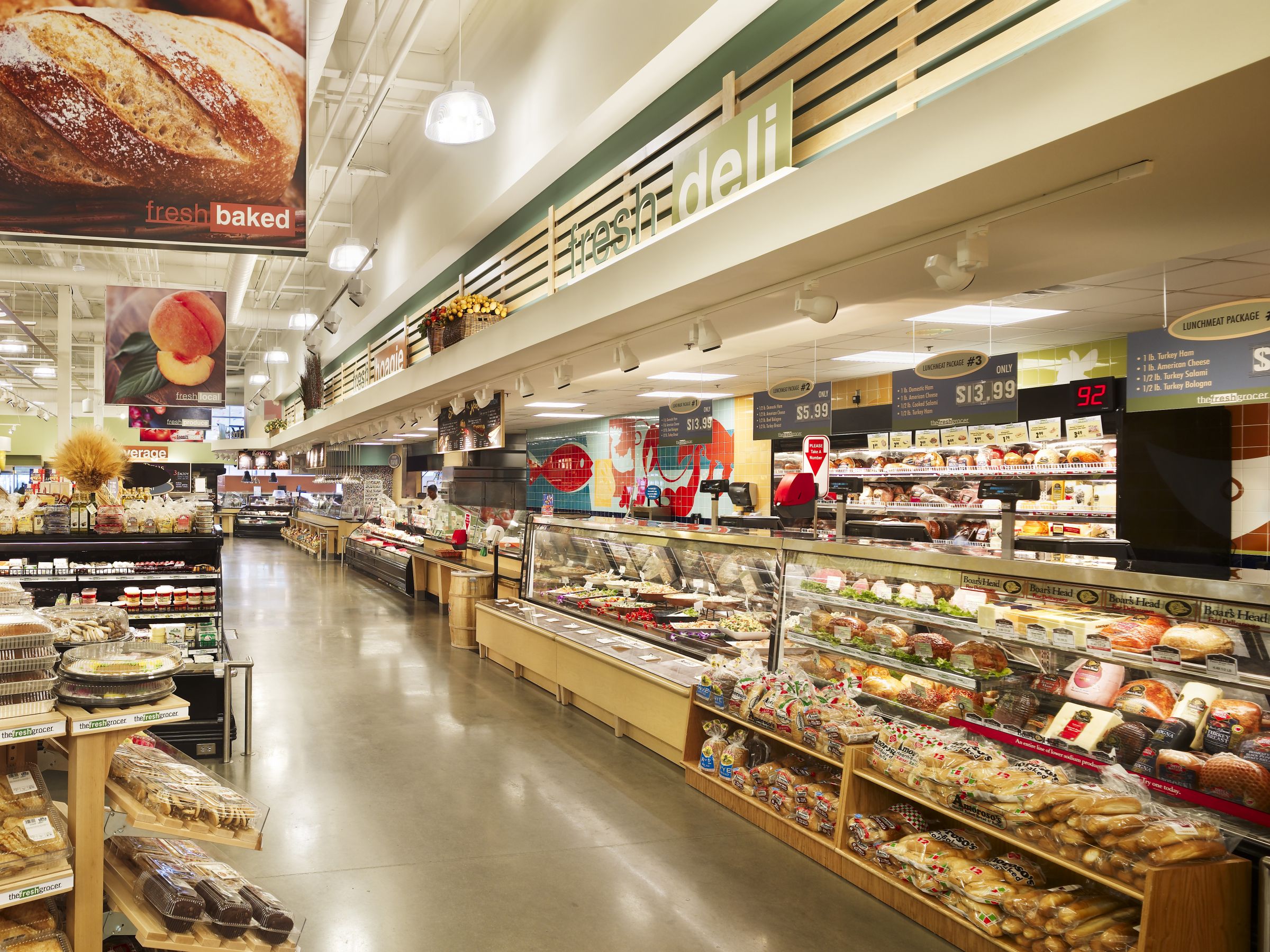 Among our pioneering efforts in this sector is the Limited Supermarket Access (LSA) analysis. First developed for the U.S. Department of the Treasury’s CDFI Fund in 2010, the LSA analysis looks at such criteria as income, distance to existing stores and car ownership rates to identify places where households have inadequate and inequitable access to supermarkets. The analysis quantifies disparate levels of food access and estimates the dollar amount that area residents spend outside of their communities (retail leakage). Our LSA analysis is accepted by the CDFI Fund as eligibility criteria for federally-funded healthy food lending. Using this data, community stakeholders can identify underserved locations, estimate demand and plan appropriate interventions.

In 2018, Reinvestment Fund updated and expanded its LSA analysis, offering a longitudinal look at the national landscape of access to healthy food and changes in the underserved population. According to the updated study, 17.6 million people nationwide (5.6% of the population) live in LSA areas, a decrease of 3.1 million people (or 15%) from 2010. Among the “top ten” states where food access has improved, the number of people living in LSA areas declined by more than 30% from 2010 to 2016. Lack of access is particularly problematic in low-income areas and communities of color. Reinvestment Fund’s 2018 LSA analysis is the second update to the data. The latest update makes available LSA data from 2010 through 2016.

View our LSA analysis through this interactive map. To get started, enter an address or geography in the “Location” field and click on the “Search” icon. This action will display your area of interest outlined in orange as well as the location of LSA areas in 2016. Click on “Expand Legend” to view LSA data from prior years.

You can also view a different data layer by clicking on the “New Map” icon on the upper left. Options include income, availability of food nutrition programs, NMTC and CDBG eligibility. Once your data layer is selected, you can zoom and pan on the map to see other locations. You can also click on any shaded area of the map to find the exact value for that location.