Newark Community Health Centers, Inc. (NCHC) is a private, nonprofit Federally Qualified Health Center (FQHC) that has been providing comprehensive primary care services to children and adults in the greater Essex County area of New Jersey for over 25 years. With six locations, NCHC is the largest health care provider for the uninsured and medically underserved populations in New Jersey’s largest city. 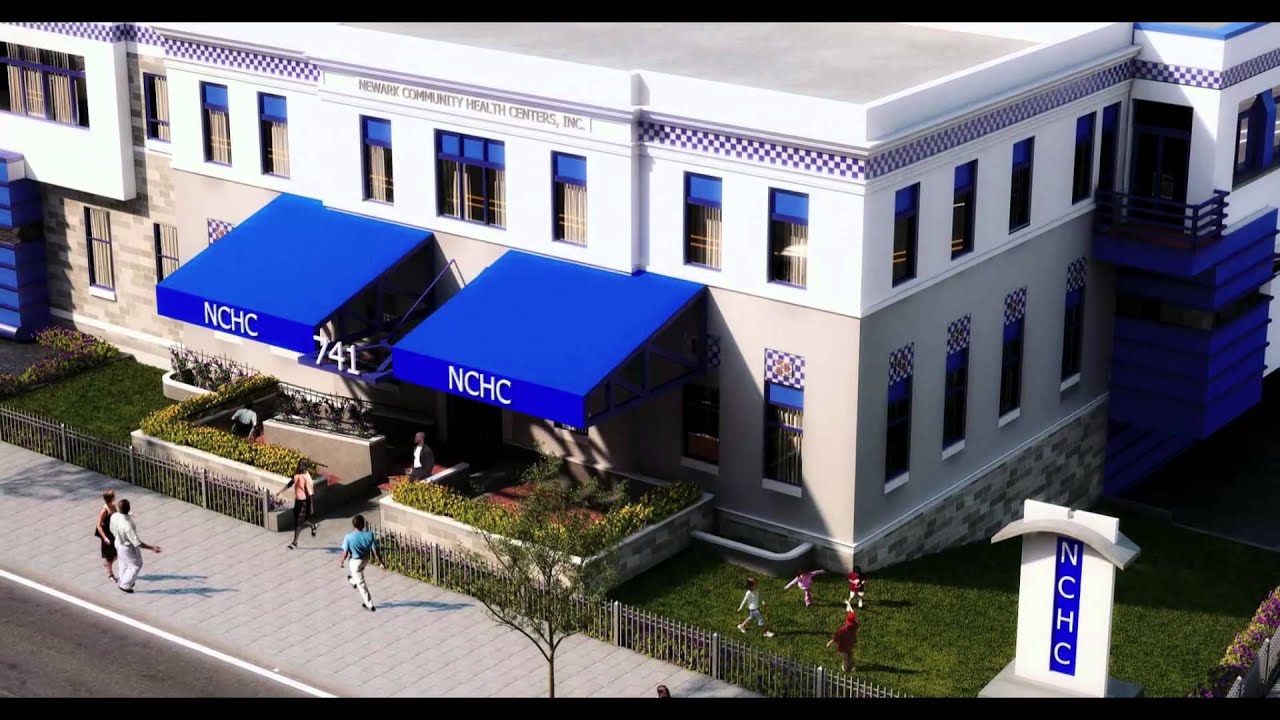 NCHC transformed its headquarters facility in North Newark with a significant expansion and modernization that increased capacity and improved accessibility. The health center and administrative space grew from 12,500 square feet to 31,000 square feet, tripling the number of medical exam rooms (8 to 24) and doubling the dental suite (3 to 6 chairs). NCHC managed the project so that there was no interruption to health services at the location during construction. With 23,000 patient visits in 2012, the newly expanded facility expects to accommodate nearly 40,000 annual visits.

The project is an example of cooperation between local and Federal government and private funders. The City of Newark, which had leased the facility to NCHC for 25 years, transferred the property to NCHC for $1. A competitive Federal facility improvement grant, awarded in 2009, provides 55% of the project budget. The project had stalled while NCHC completed another renovation and worked to raised additional financing. In 2012, Reinvestment Fund and Low Income Investment Fund (LIIF) engaged with NCHC and financed the construction and other project costs to get the project underway. The expansion was completed in 2015.