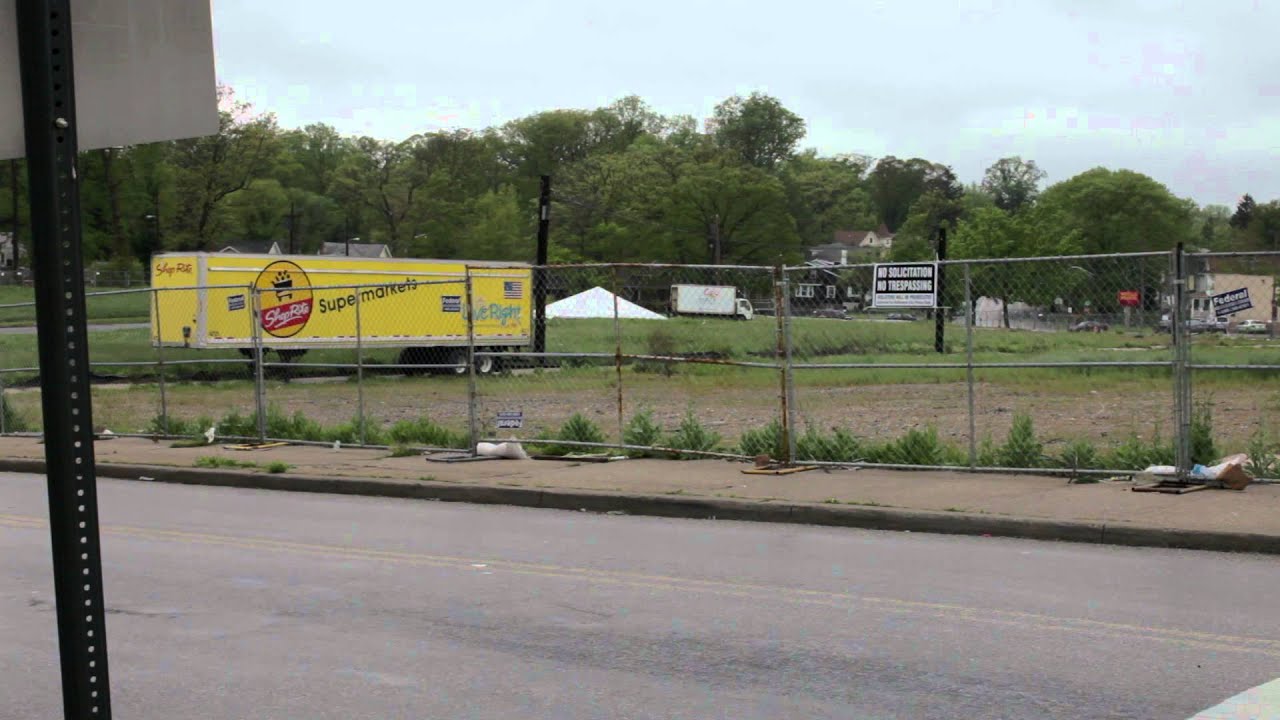 The Howard Park neighborhood had been without a grocery store for over a decade and was a USDA Food Desert and a Reinvestment Fund Limited Supermarket Access area, where an estimated $60.9 million of grocery retail demand leaked annually (roughly equal to $1.2 million per week in grocery sales).

Since the prior grocery store left in 2000, community leaders, elected officials, and BDC worked to restore local access to a supermarket. With many residents lacking a car and over a fifth of the families living in poverty, a local supermarket was paramount. After the site was acquired by the city in 2006, BDC worked to demolish the existing structures and remediate the area, paving the way for developers.

In 2011, Reinvestment Fund applied for and received a Healthy Food Financing Initiative (HFFI) award through the US Department of Health and Human Services (HHS) to provide a low-cost loan that supported pre-developmental costs.

In 2013, Reinvestment Fund and City First Bank partnered to provide $14.65 million in New Markets Tax Credit financing towards the construction and permanent financing of a standalone supermarket space. A separate transaction financed the fit-out of the store. Not only does the ShopRite provide much needed fresh foods, but it also created 250 full-time and part-time jobs, many of which are filled by neighborhood residents. The owners offered in-depth job training for all new hires at a training center located at the All Saints Church across the street from the supermarket. Over a 90-day period, employees completed an orientation, computer-based classroom training and in-store training at another of the owners’ ShopRite stores. The supermarket participates in the Supplemental Nutrition Assistance Program (SNAP) and the Special Supplemental Nutrition Program for Women, Infants and Children (WIC). The grocery also benefits the community by housing a 1,000 square foot health clinic and pharmacy along with community rooms.

Jeff Brown and the Klein family have worked with community groups for over three years to bring the Howard Park ShopRite to fruition. Community input to shaped the store’s design and plan to cater to the diverse preferences of the Howard Park community by carrying a broad array of ethnic products in the store. The supermarket operators also worked with the Baltimore bus transportation system to design a store parking lot that accommodates a major bus stop at its front entrance for the ease of local shoppers. 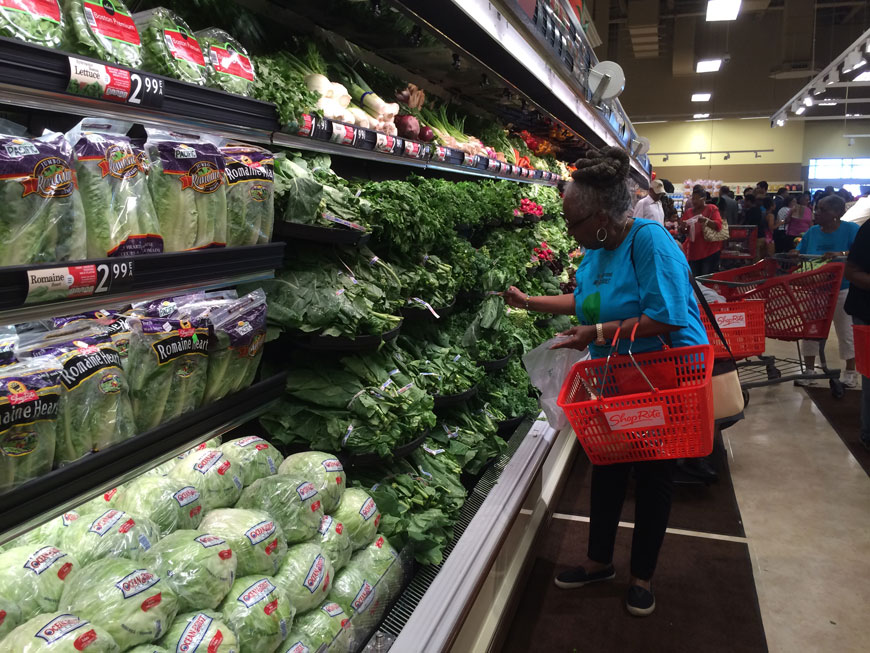 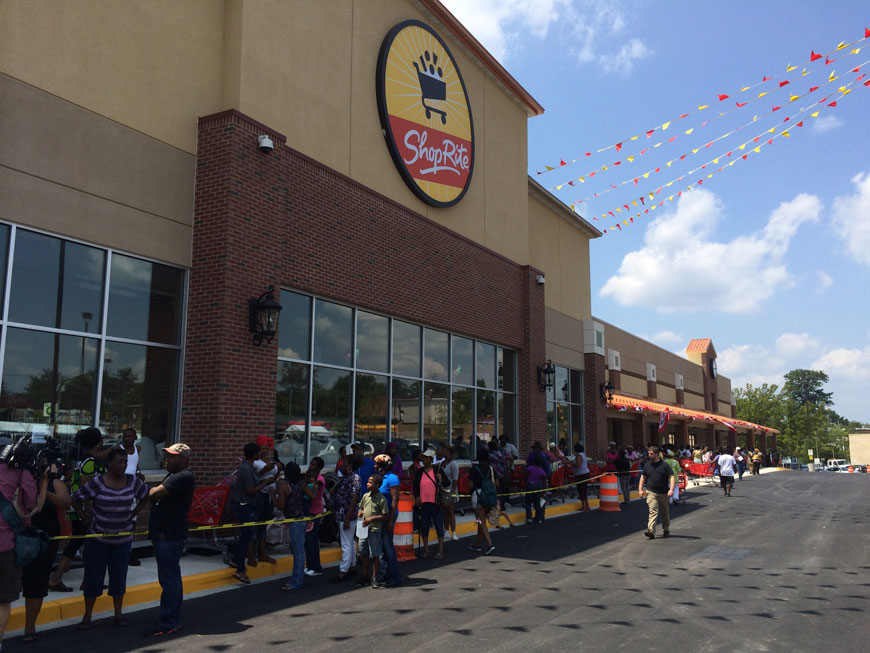 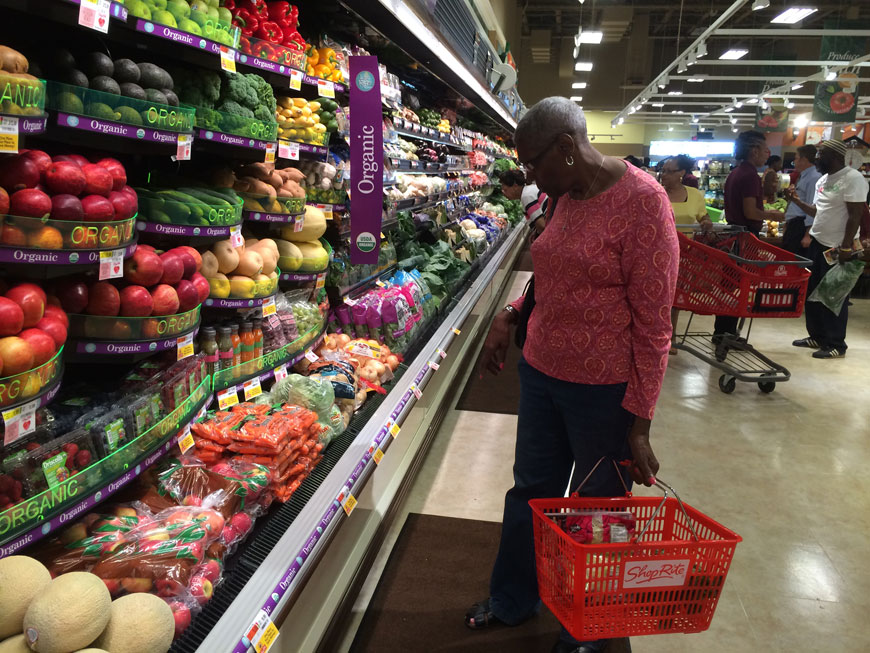