PosiGen is a residential solar developer that works primarily with low to moderate income households and in communities of color. The mission-driven, for-profit company was established in the wake of Hurricane Katrina in New Orleans when founder Tom Neyhart observed that large segments of the city’s population were being ignored by the solar installers whose systems were going up on the roofs of many houses in the city’s wealthier sections.

The firm pioneered a different approach to assessing credit risk of underlying customers than other solar installers, focusing on utility bill payment history instead of credit scores, and also developed an “out of the box” system design that reduced install costs compared to the “design to fit” systems more prevalent in the industry.

With these two innovations, the firm has been able to install over 17,000 systems to date, with over 70% of its customers being low to moderate income households. The company has expanded from its core Louisiana market into New Jersey and Connecticut. Further expansions are anticipated into Mississippi, Pennsylvania, New York, California, Missouri and Illinois.

Reinvestment Fund together with Mizzen Capital and Stonehenge Capital are providing financing that will help PosiGen make solar more accessible, enabling families to invest in their homes, save money on their utility bills, and take steps toward a brighter future. Mizzen Capital led the investment. 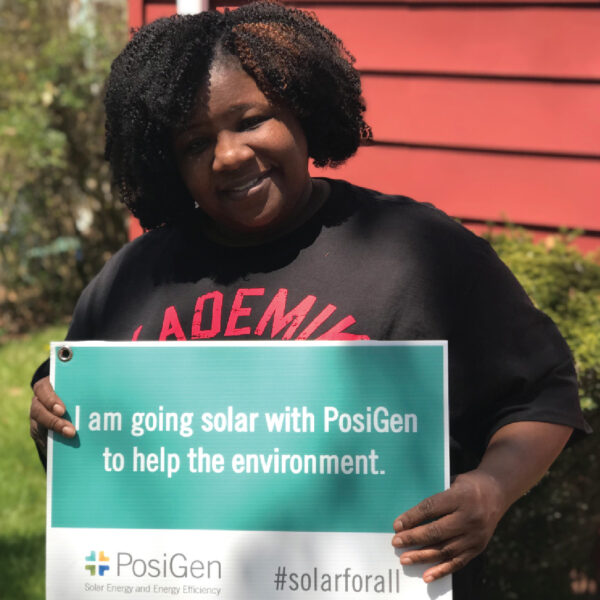 PosiGen makes solar more accessible, enabling families to invest in their homes, save money on their utility bills, and take steps toward a brighter future.

PosiGen is also committed to hiring from the communities it serves and paying family-sustaining wages with health and retirement benefits to employees. Over 70% of employees are hired from the neighborhoods where PosiGen has a concentration of installations. More than 65% of PosiGen’s employees are women or people of color.